Throughout history, simply in order to survive people have nearly always had to live in some sort of group. In most societies it has been difficult for women to own property and live independently. As late as the 1960s, a woman couldn’t usually take out a mortgage or even hire a television in Britain without a man acting as guarantor. Professional women in the West now take it for granted that they will be responsible for themselves and buy or rent their own homes, cars, pensions and holidays. Indeed, I still remember the exhilaration of walking through my own front door for the first time.

It is, at last, economically viable for women to live alone from choice, and many women feel good about being single for a substantial chunk of their lives. They know this doesn’t mean they are psychologically stunted or unable to make relationships. Not so long ago, most women would have felt that they were incomplete without their ‘other half’. The word ‘spinster’ has always had negative connotations of on-the-shelf failure, whereas ‘bachelor’ has virile associations and is seen in a much more positive light.

In spite of media messages urging coupledom, many men and women have blossomed into emotional and economic self-sufficiency without a partner. This means that when two people do decide to come together, it’s a fusion of two wholes rather than two halves. This seems to be one of the keys to a happy and more fulfilled relationship. 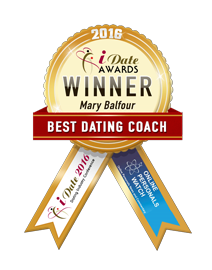 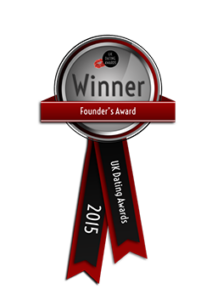 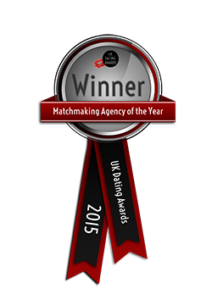